“Steve's Catch" is on short episode from the animated series “Hi, I'm Steve". In this episode, Steve decides to go fishing and relax, what he did not expect was to find a Mermaid that will try everything to get his friendship. The movie is directed by Romualdo Amaral and produced by StudioX and Academy of Art University. 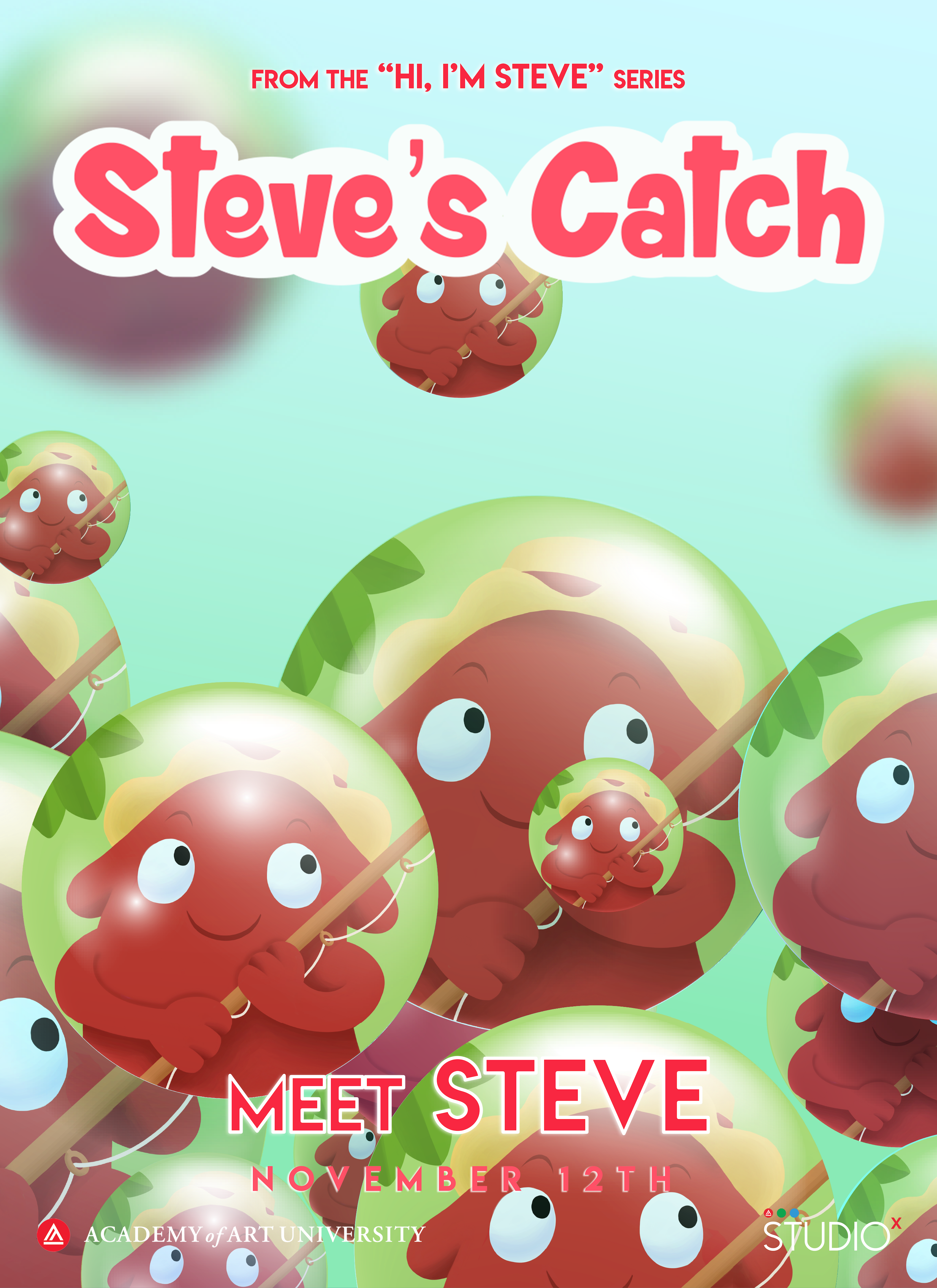 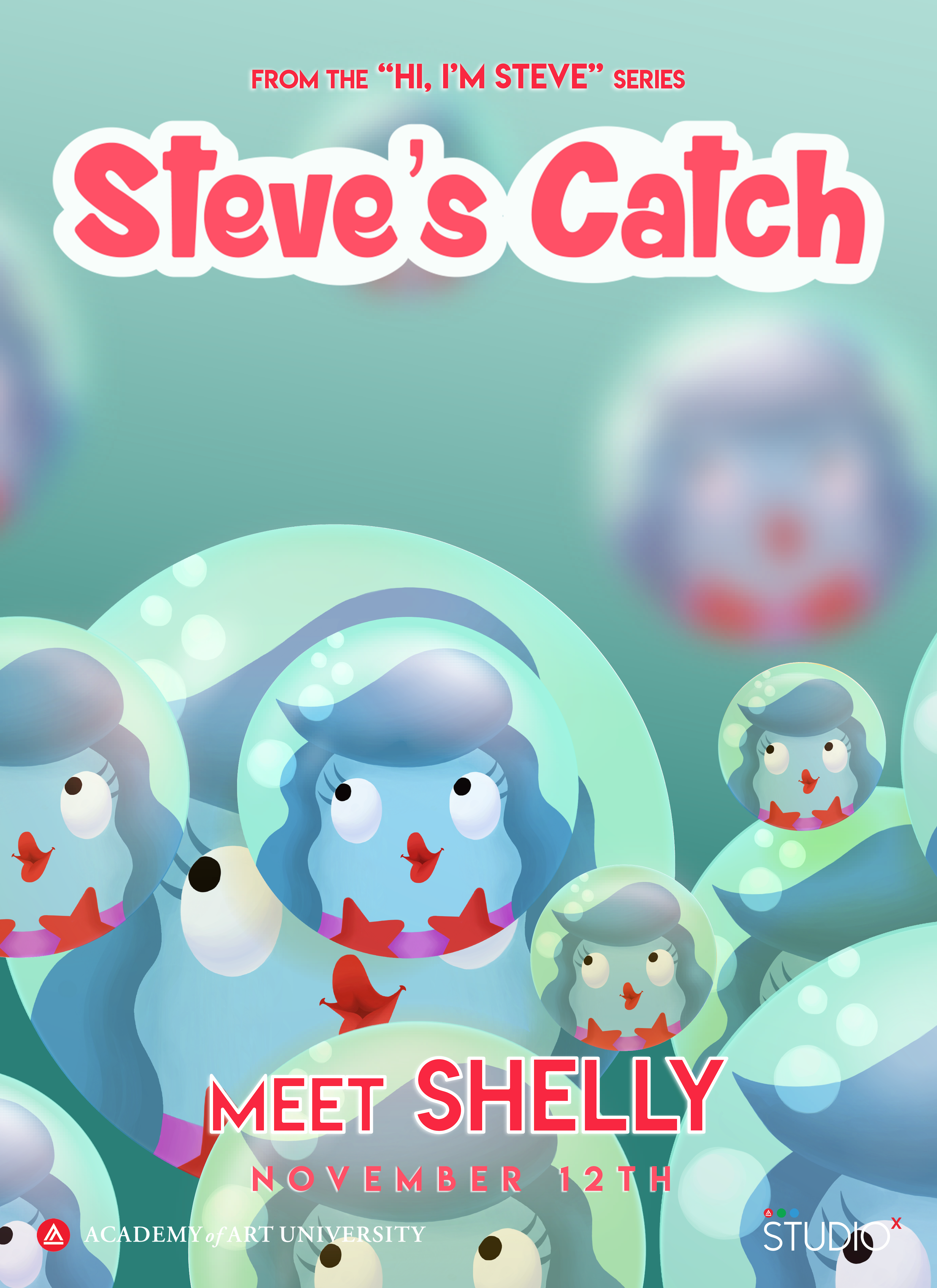 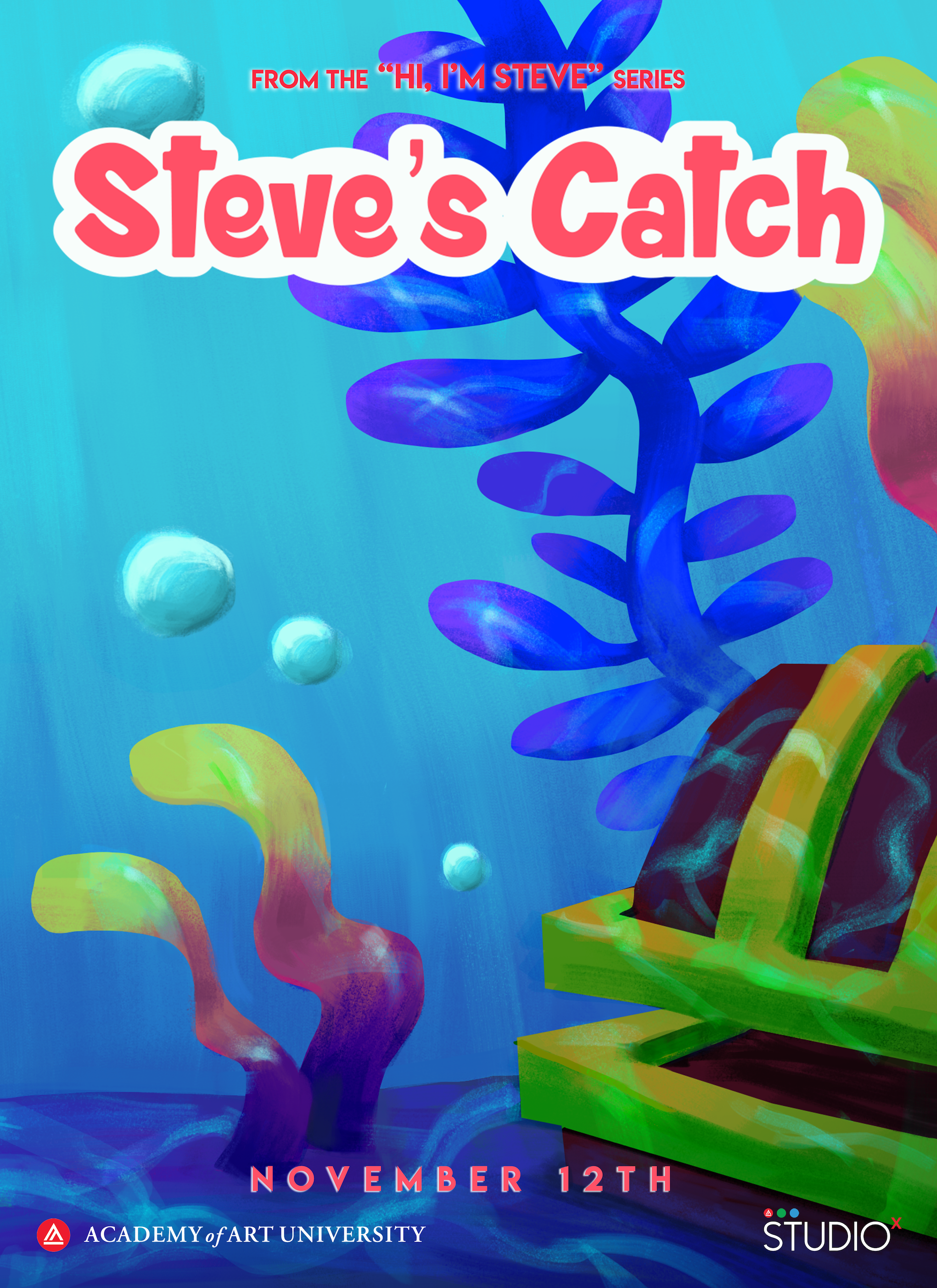 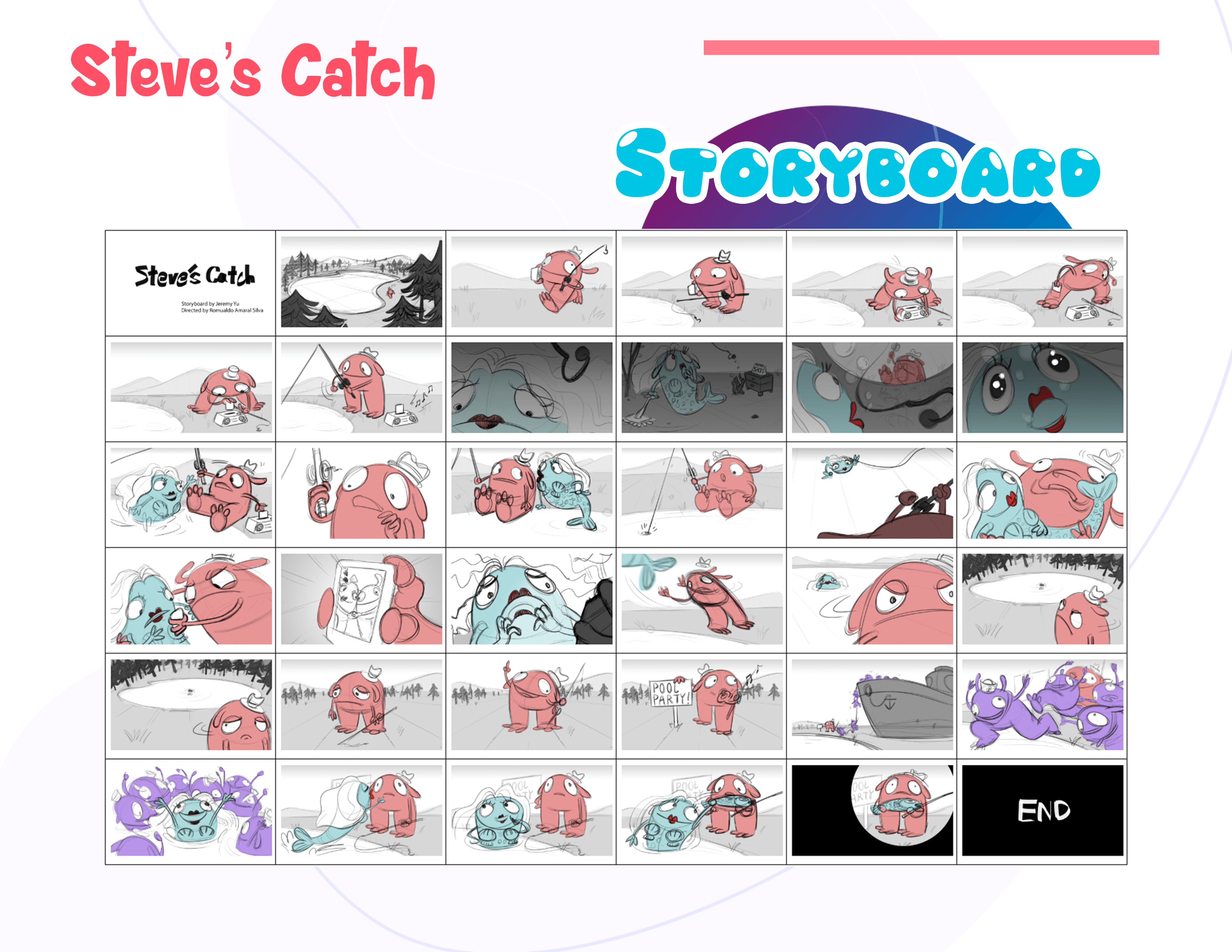 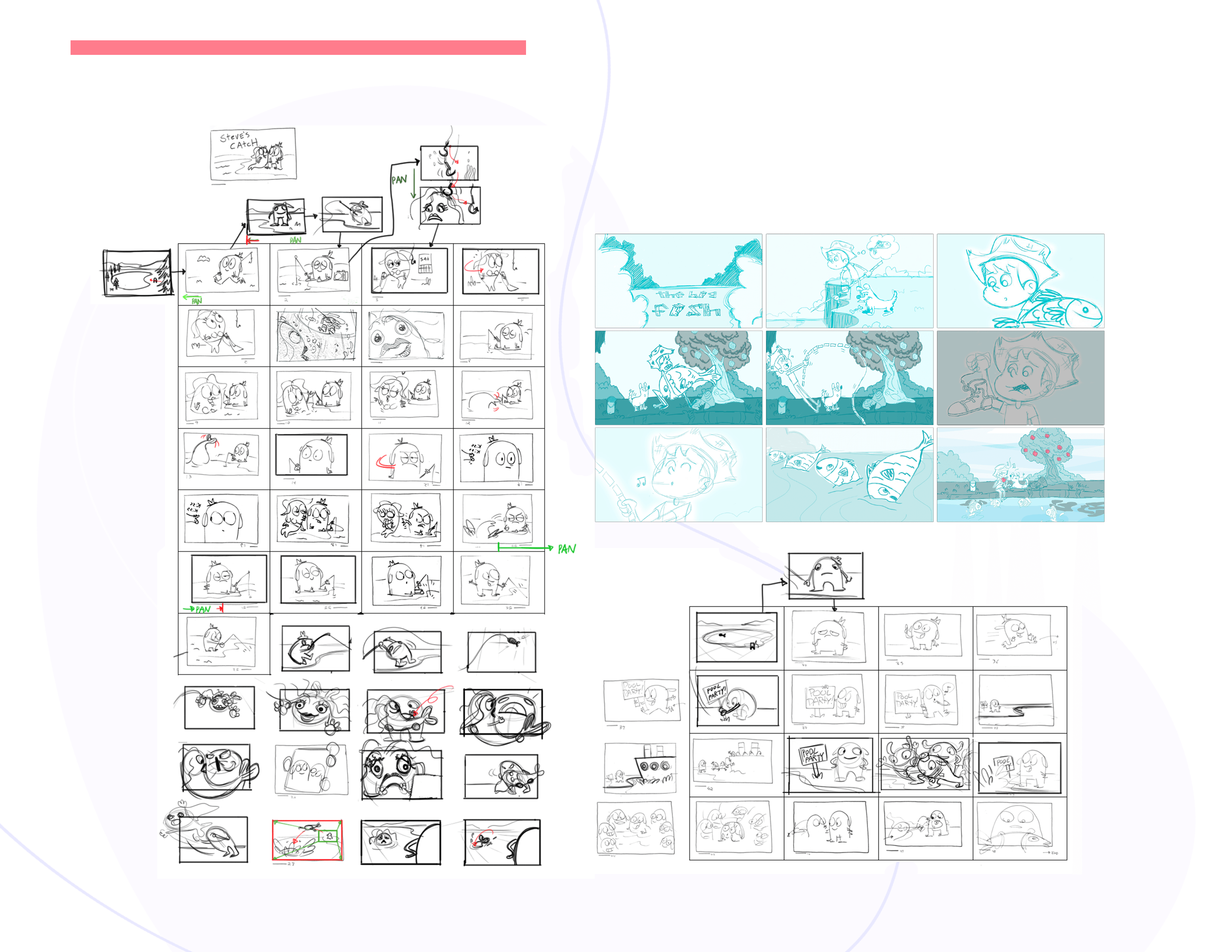 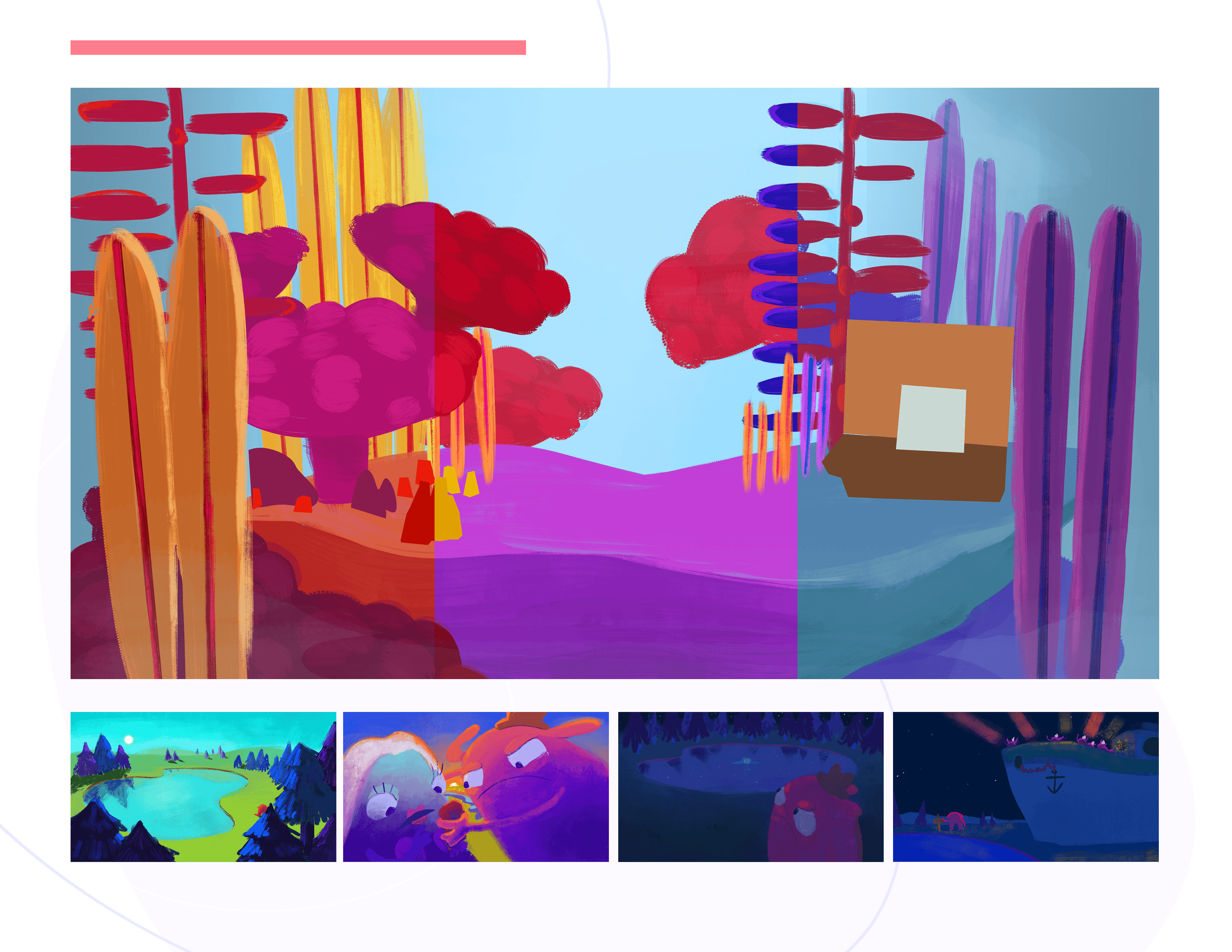 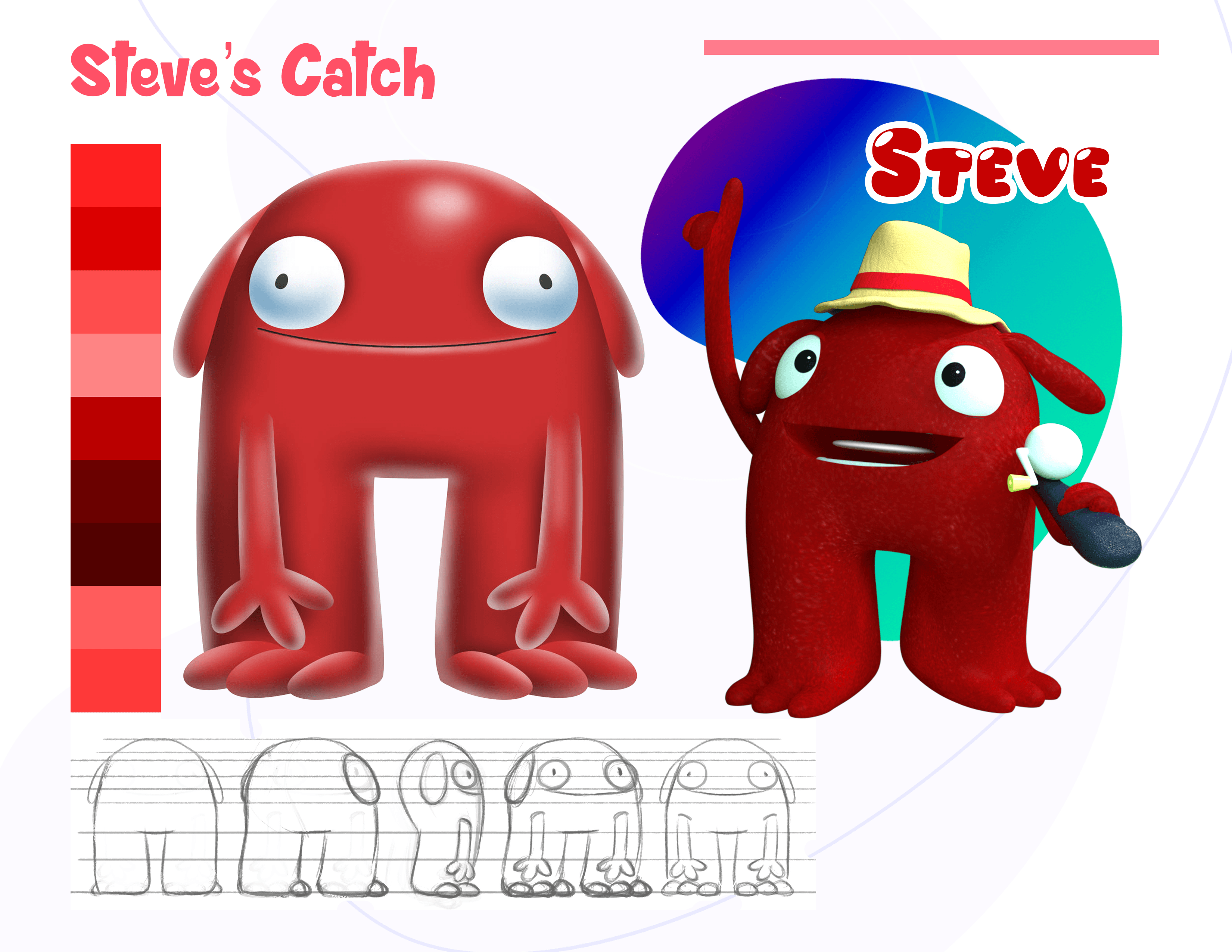 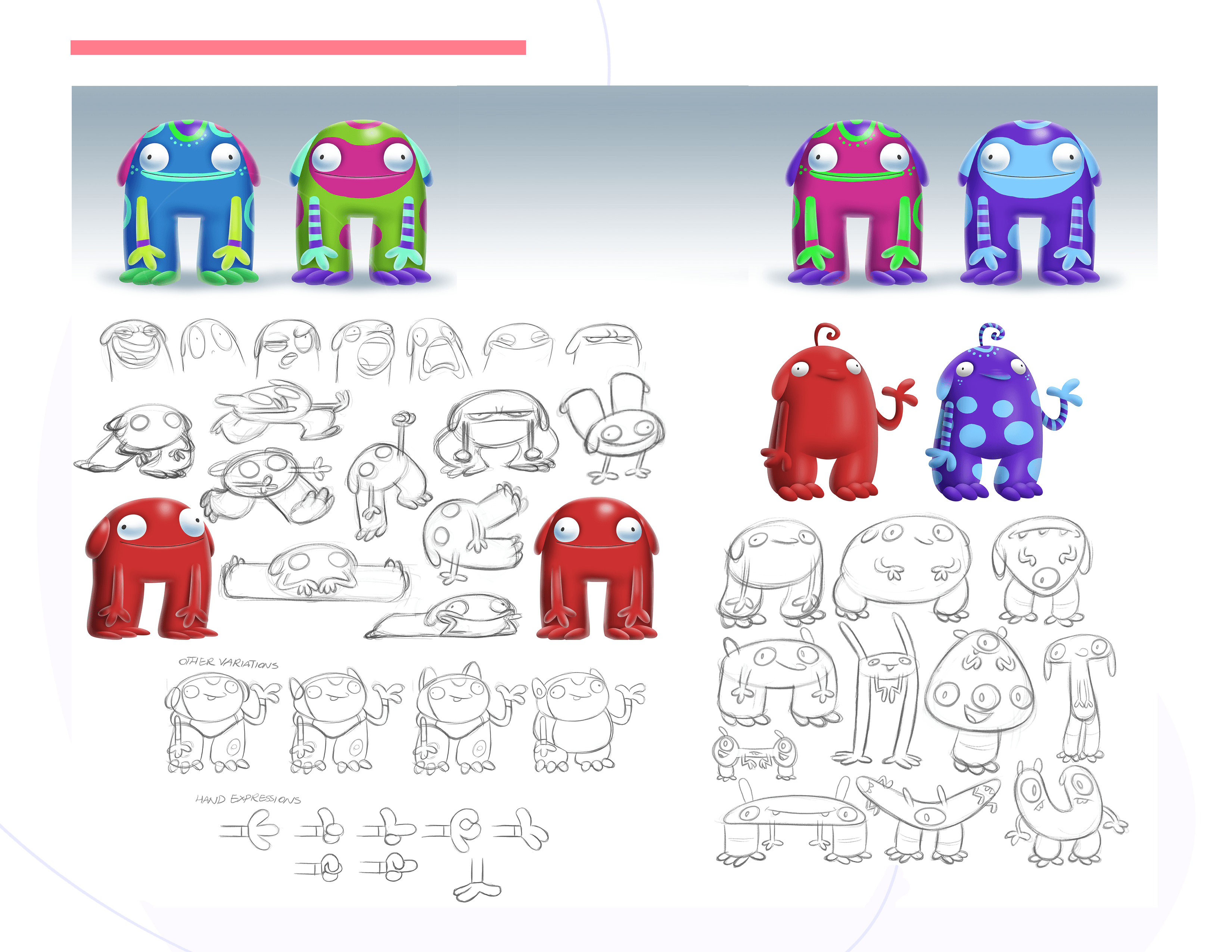 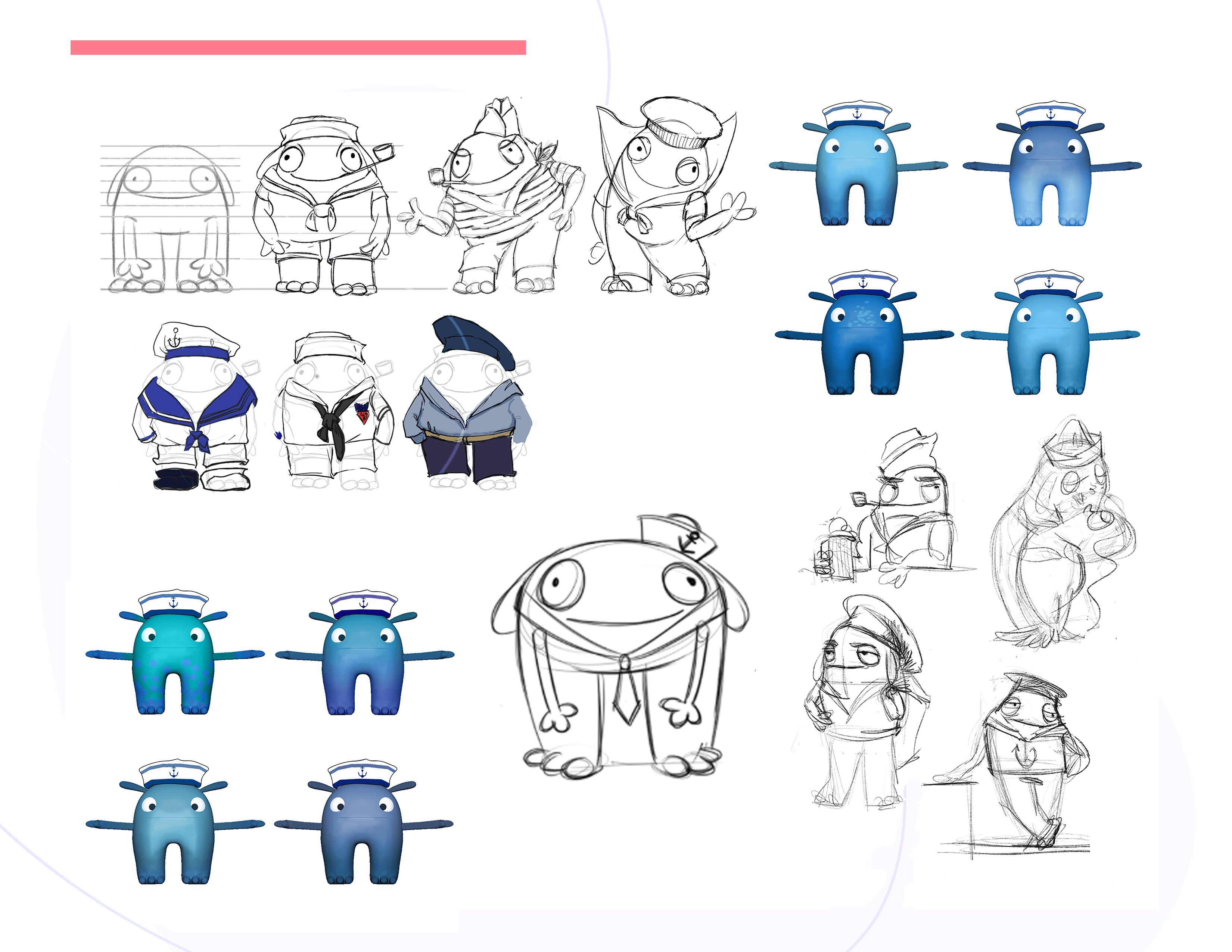 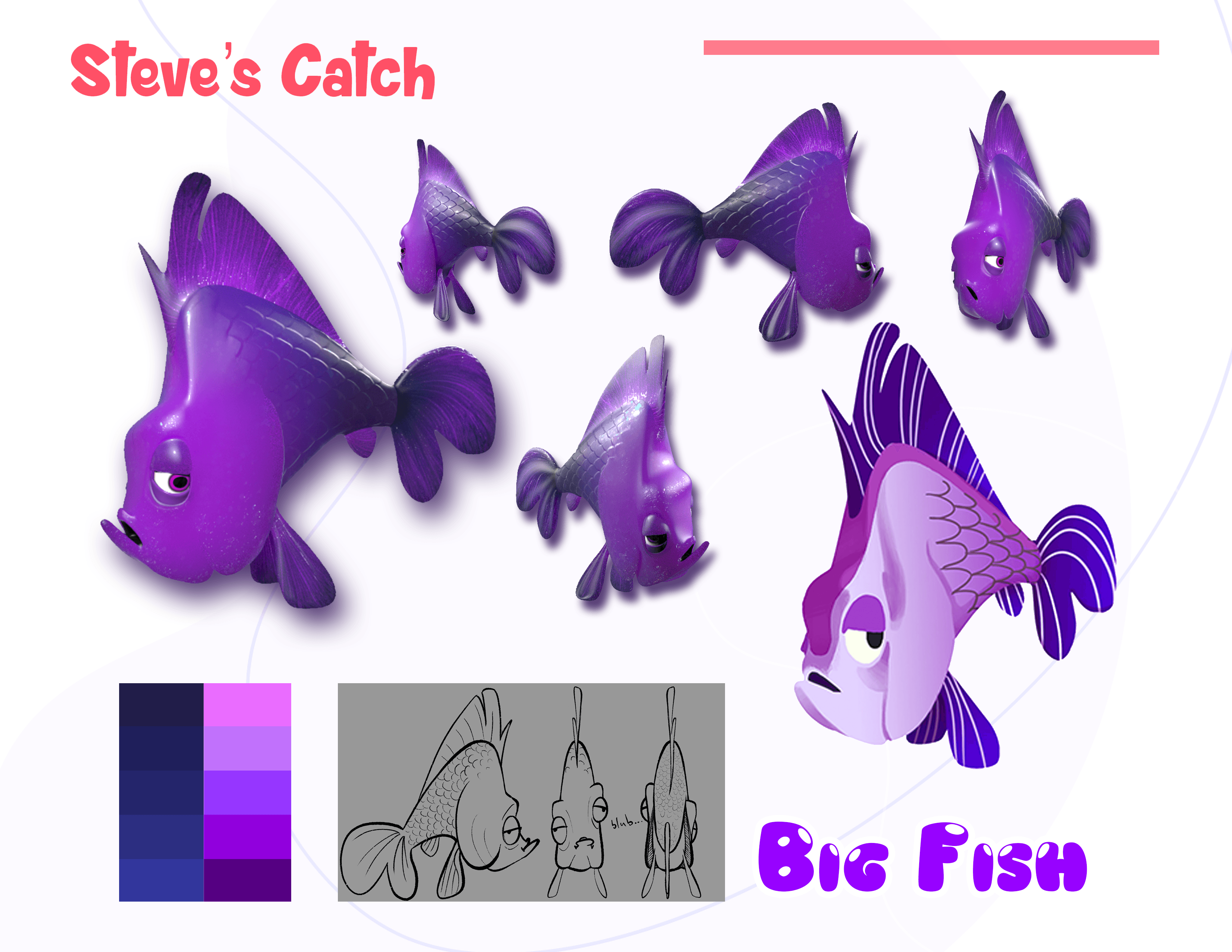 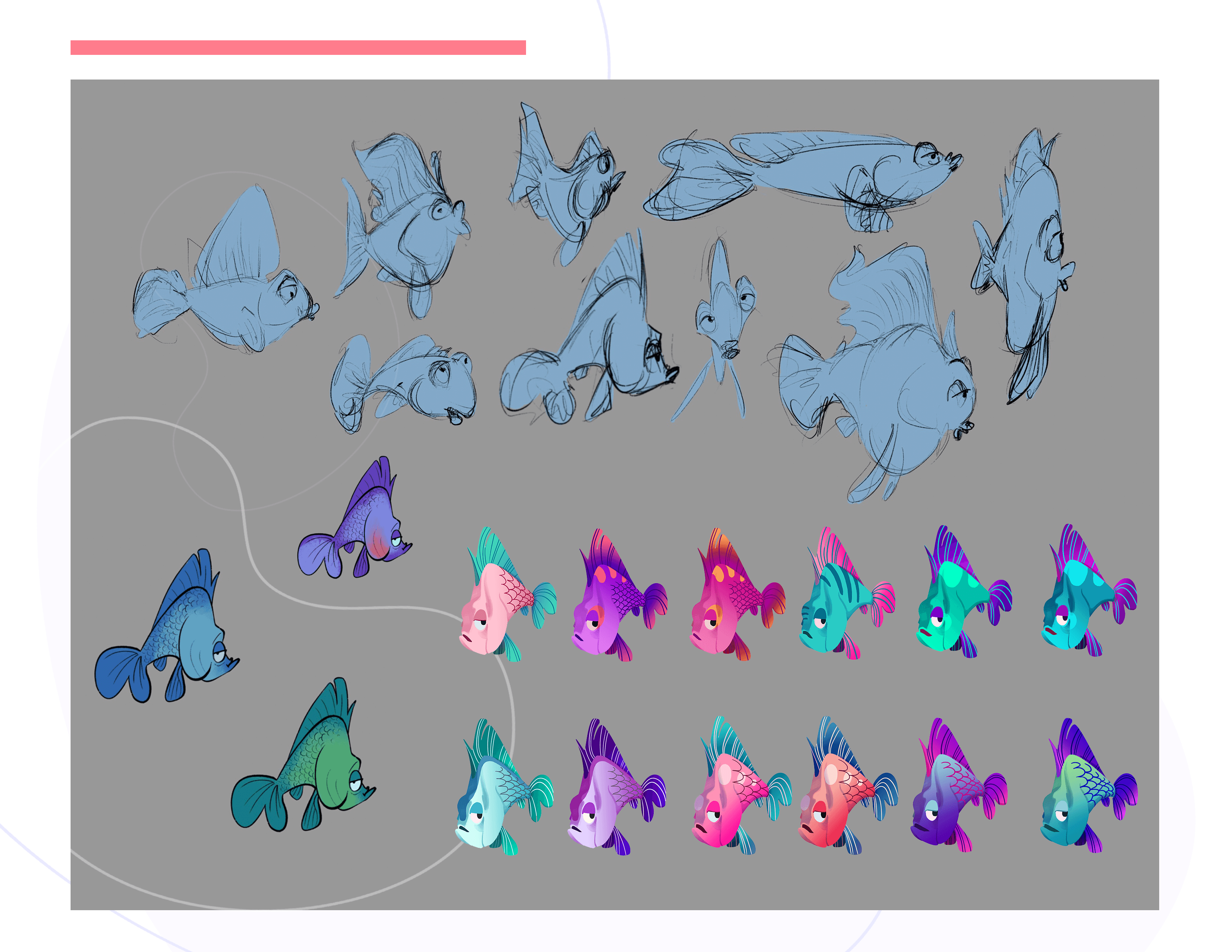 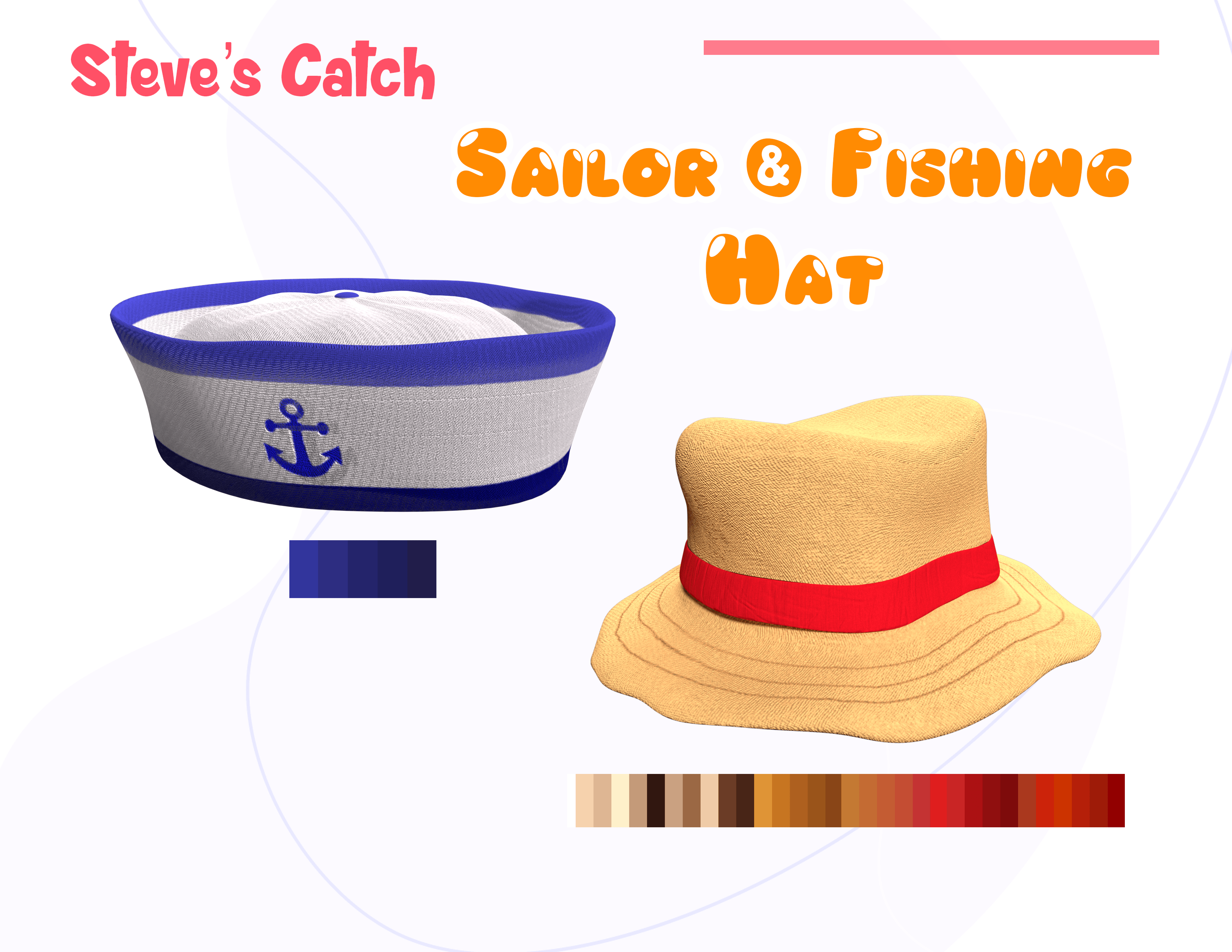 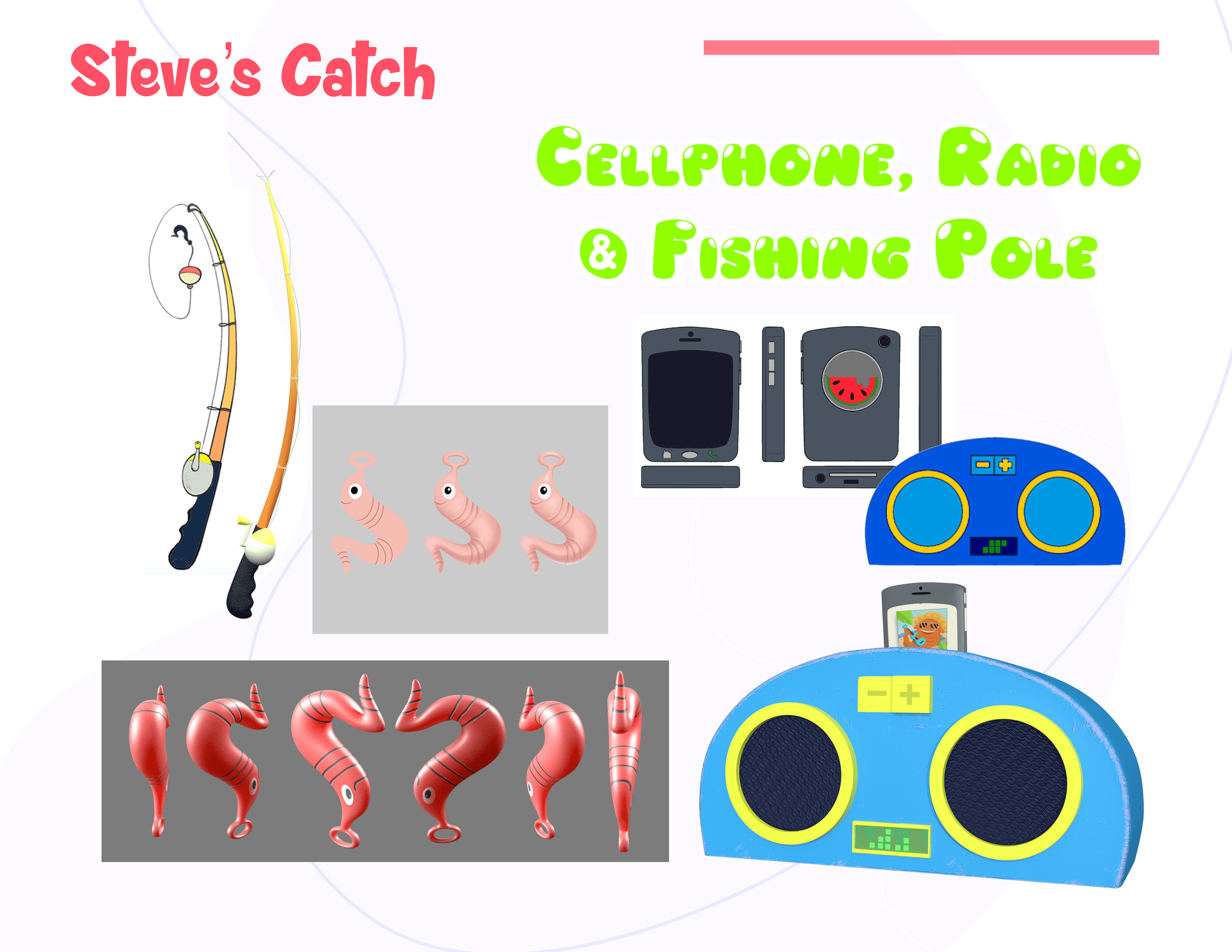 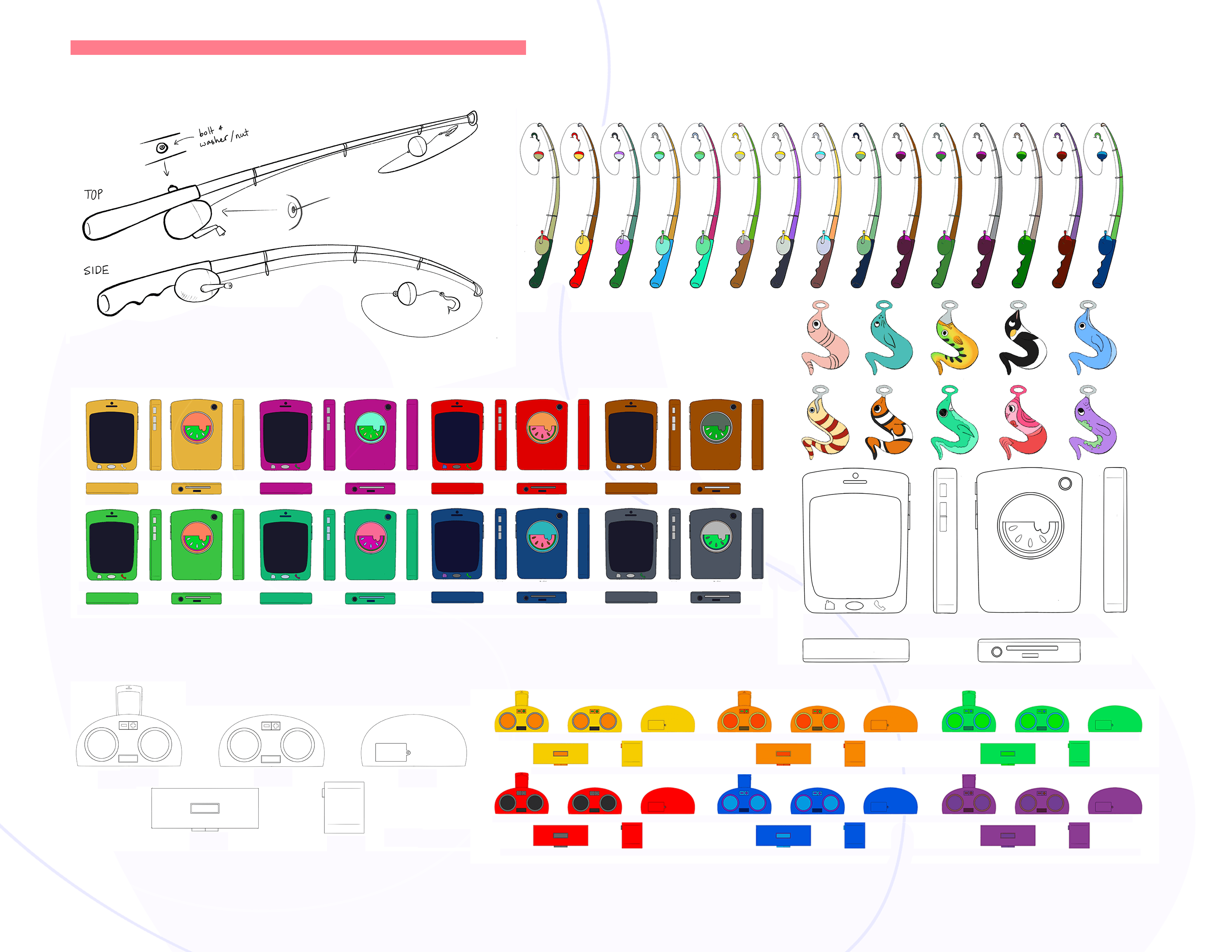 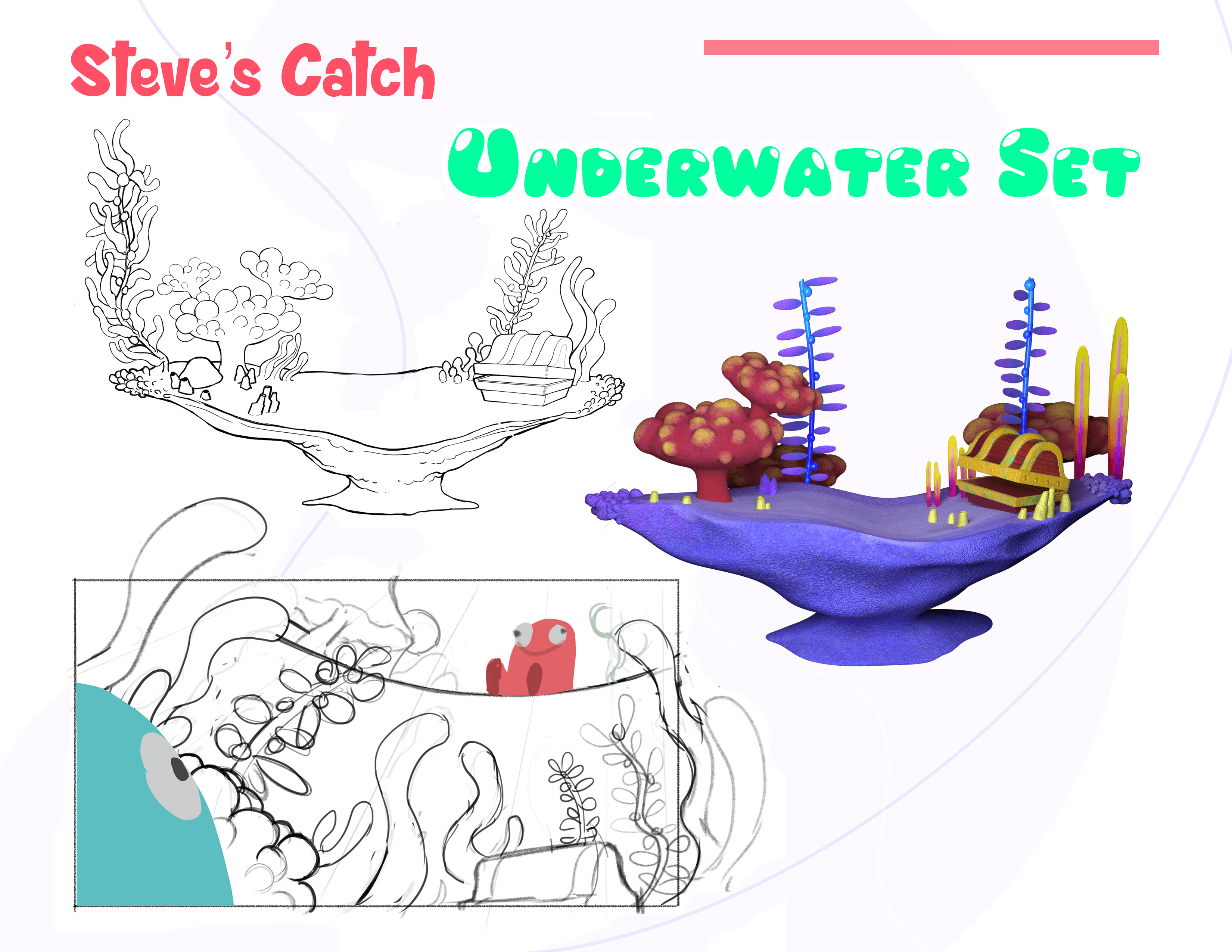 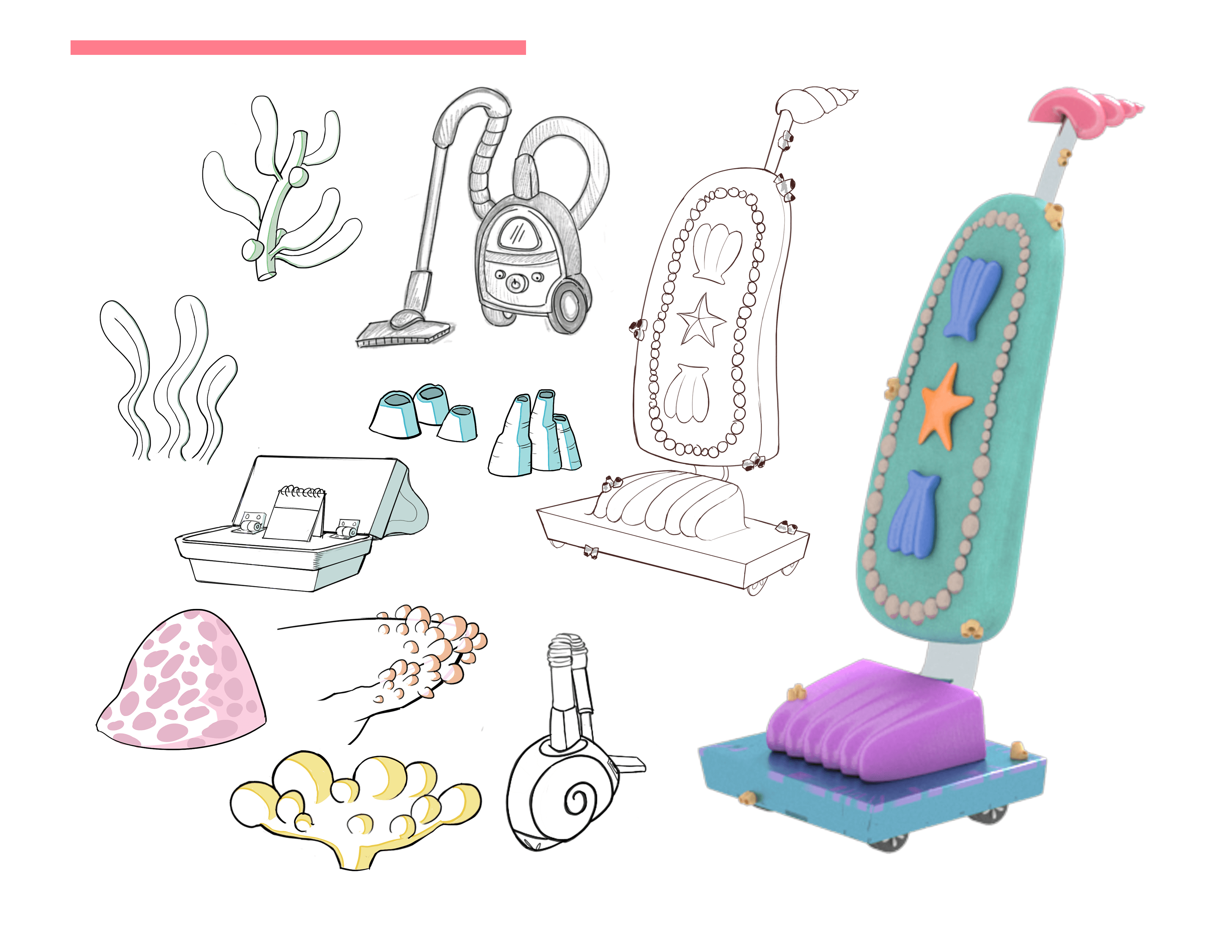 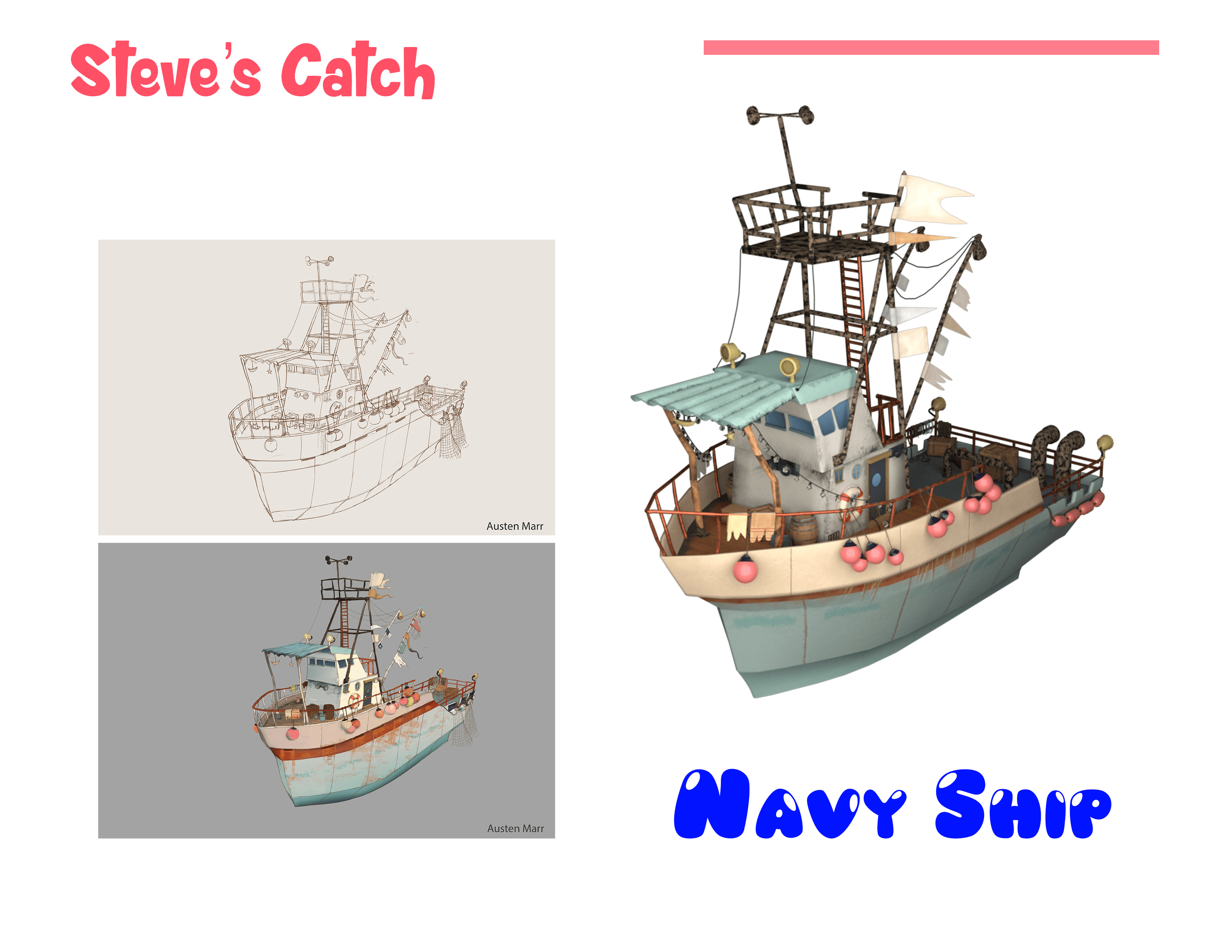 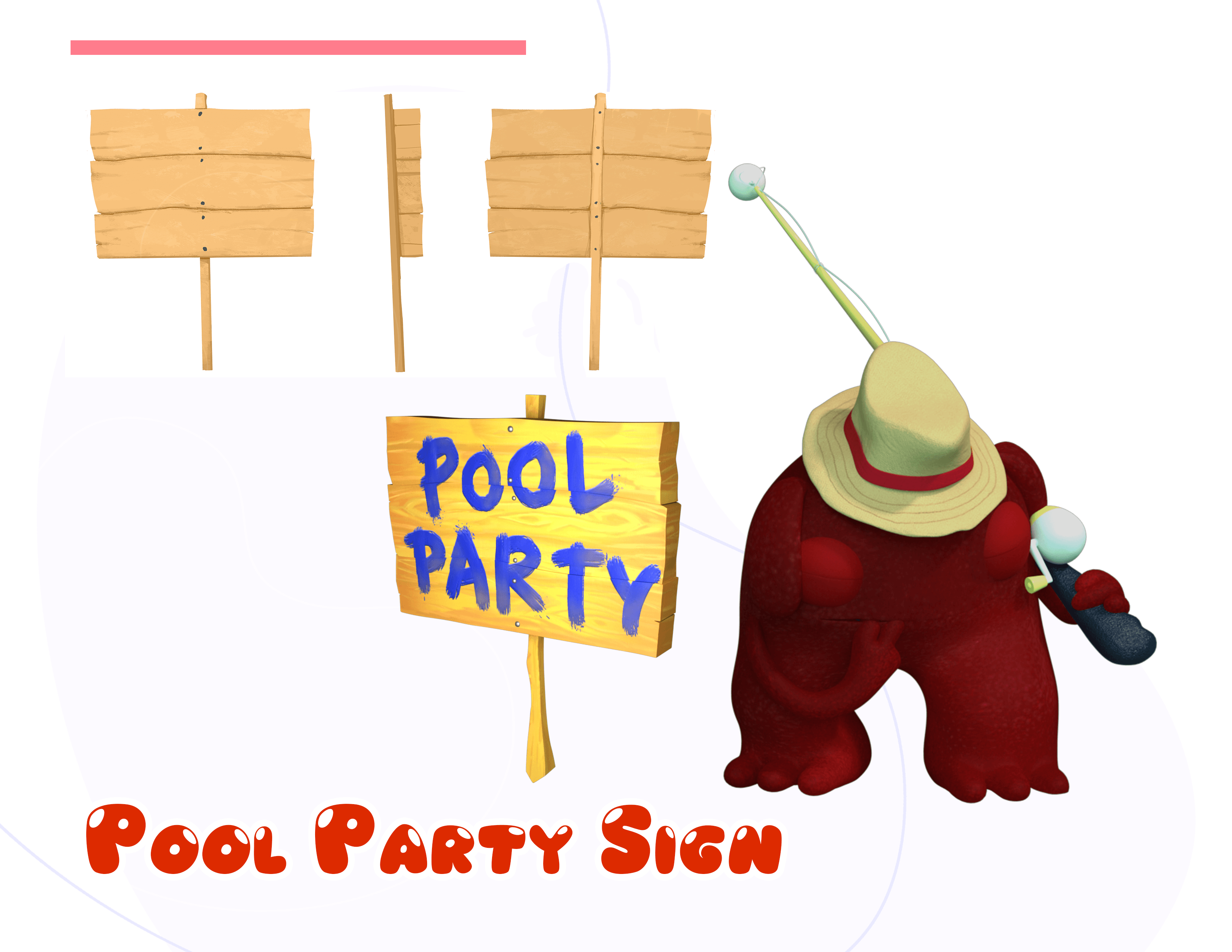 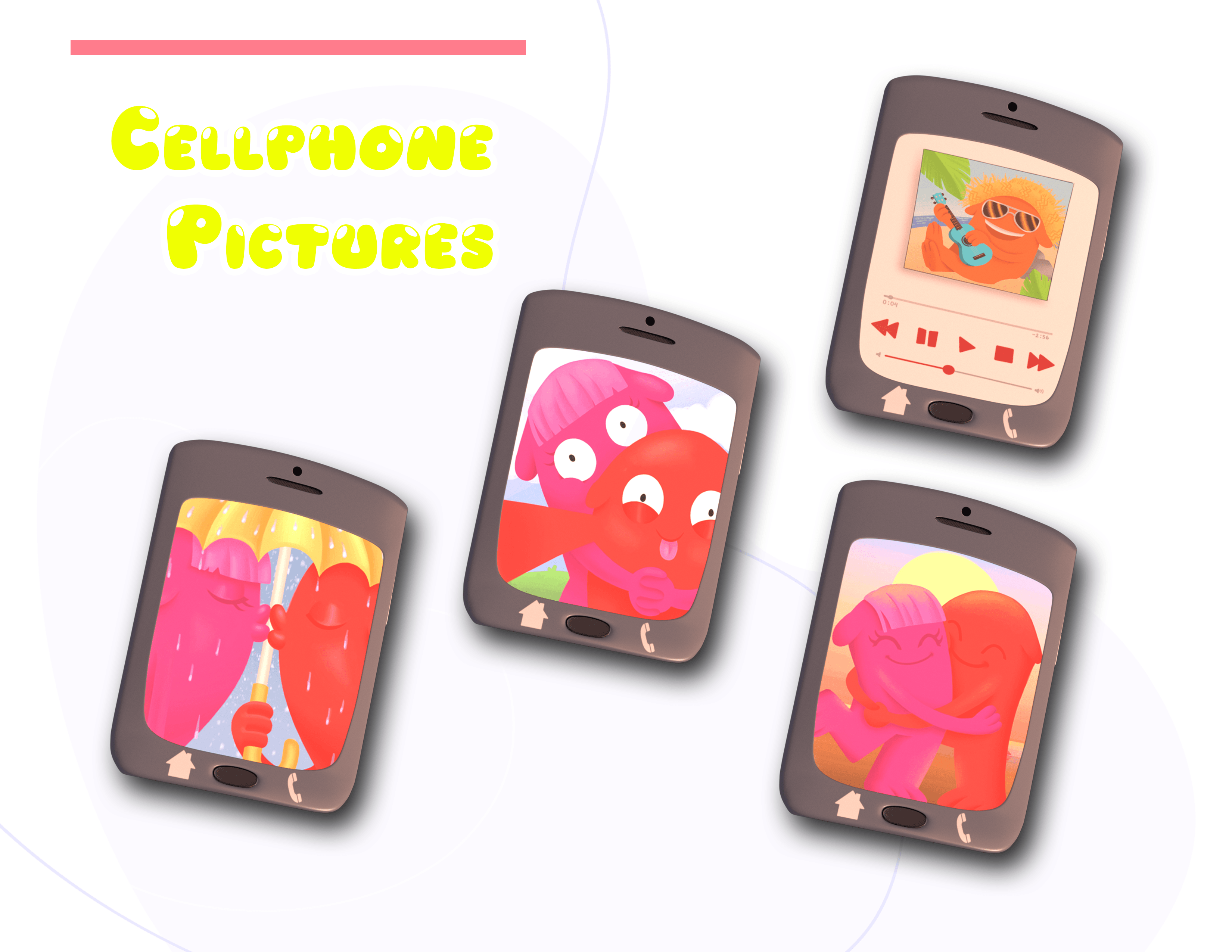 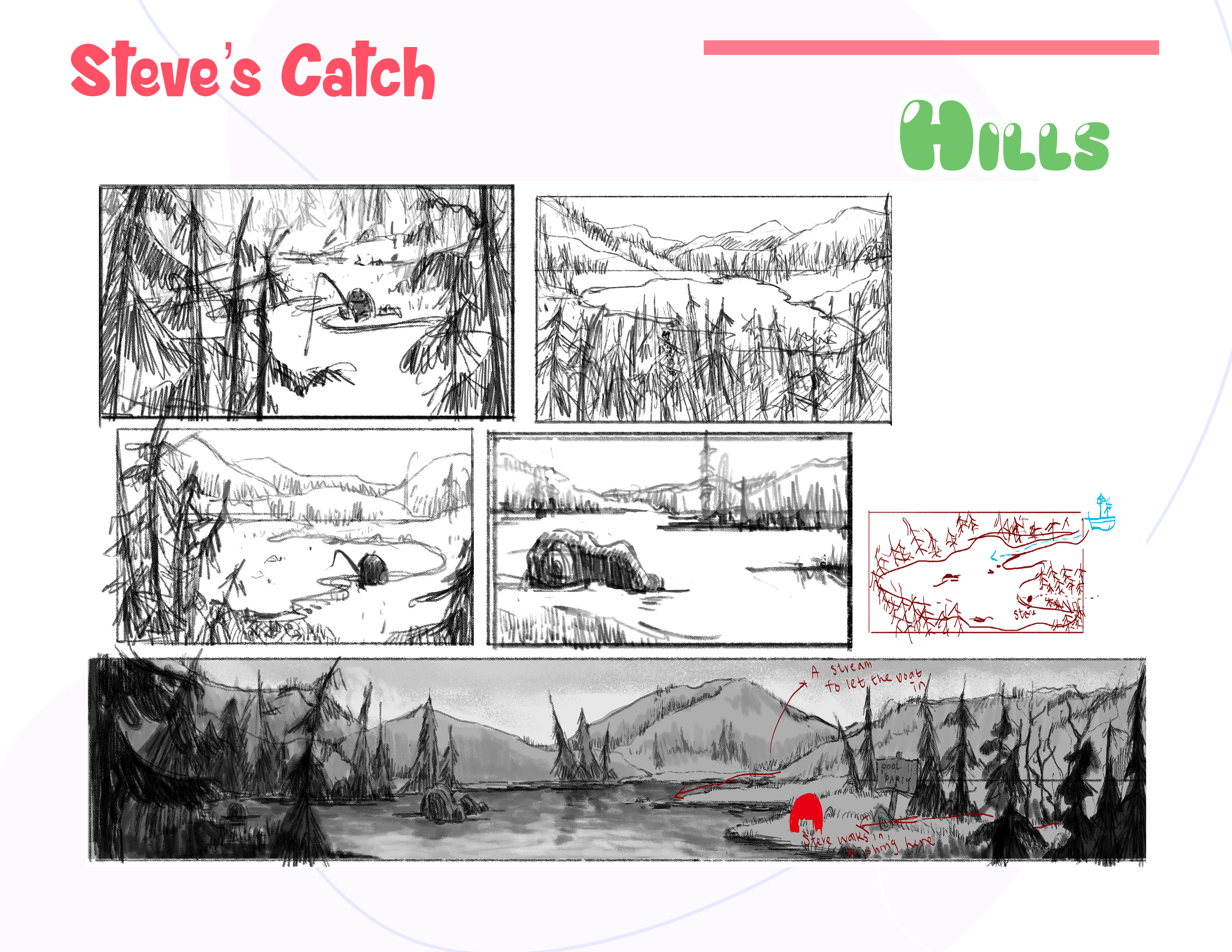 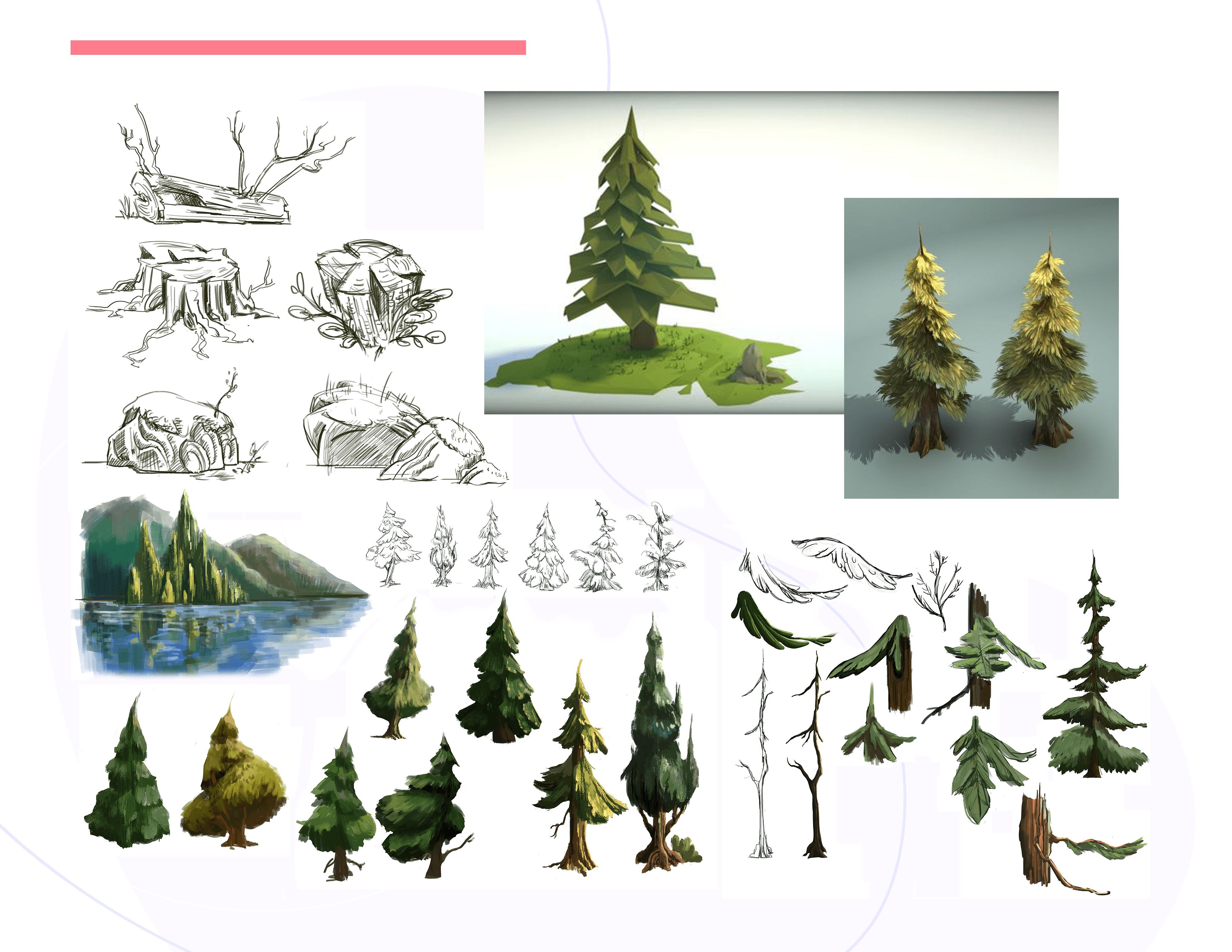 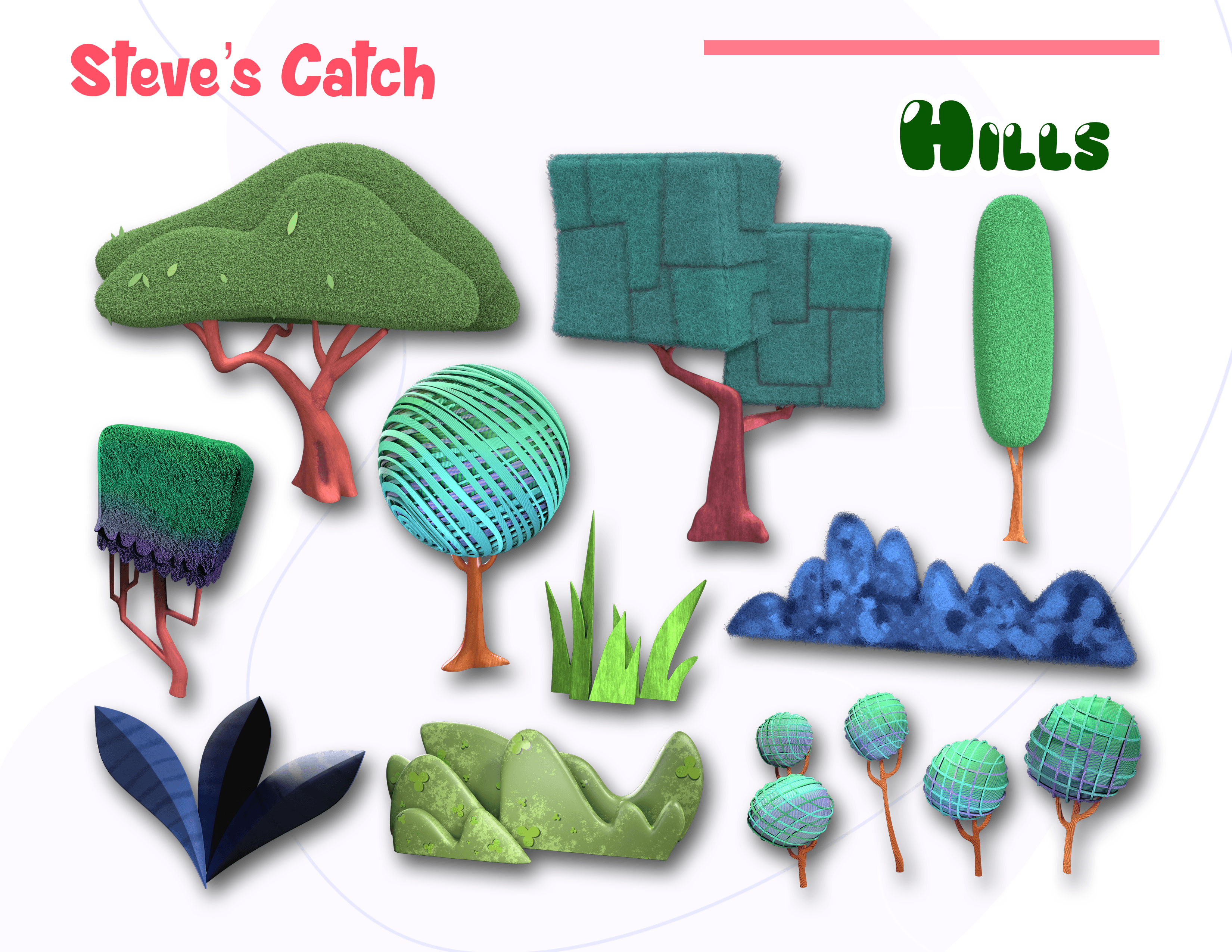 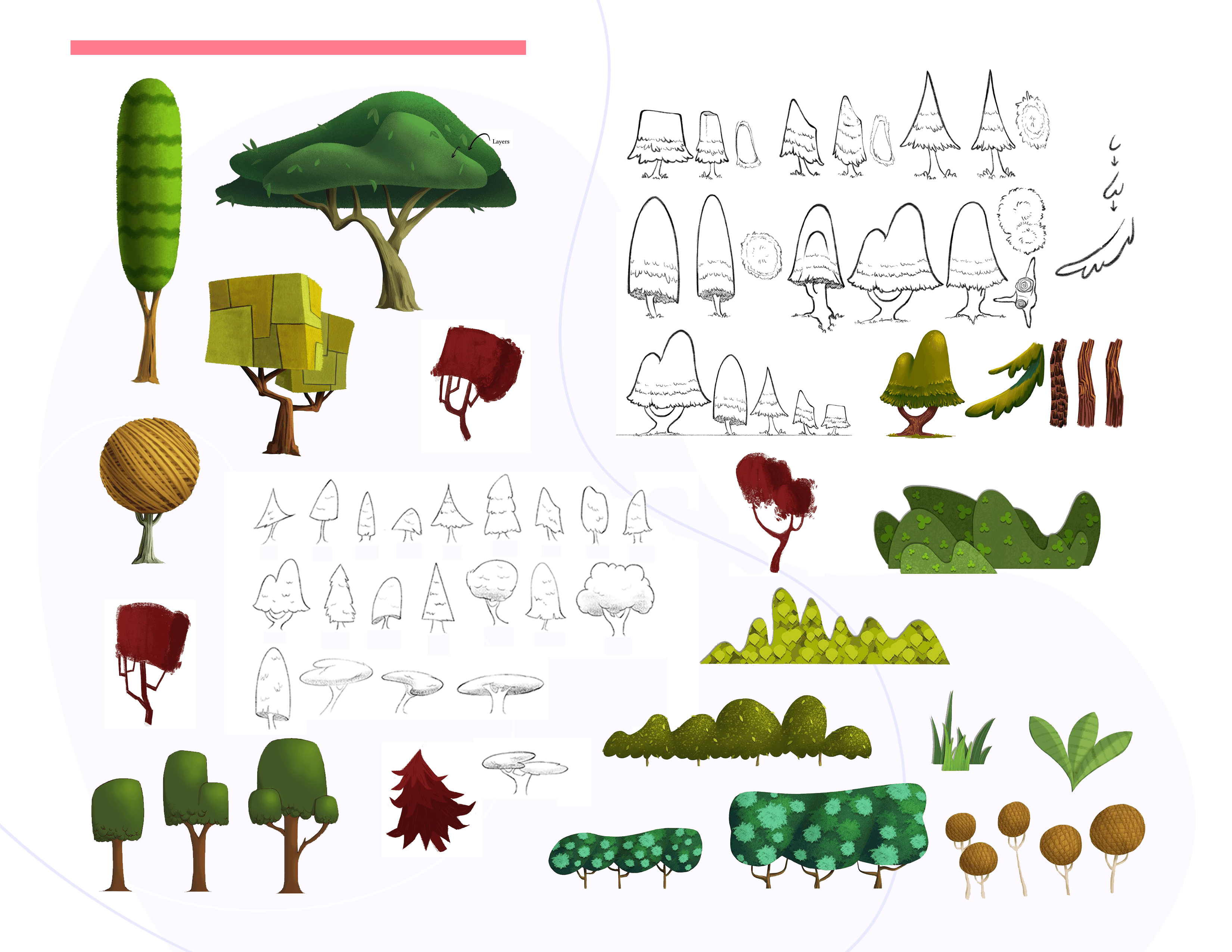 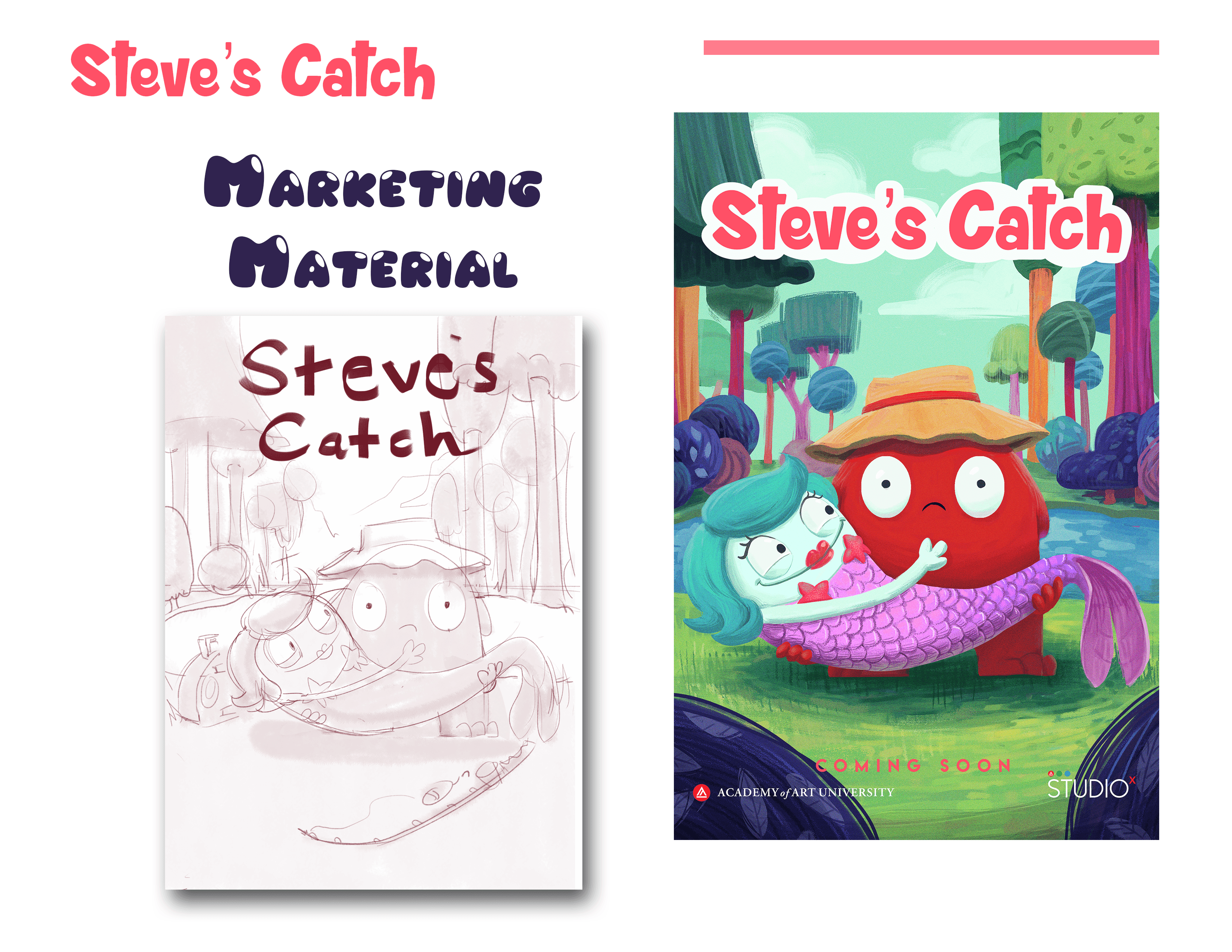 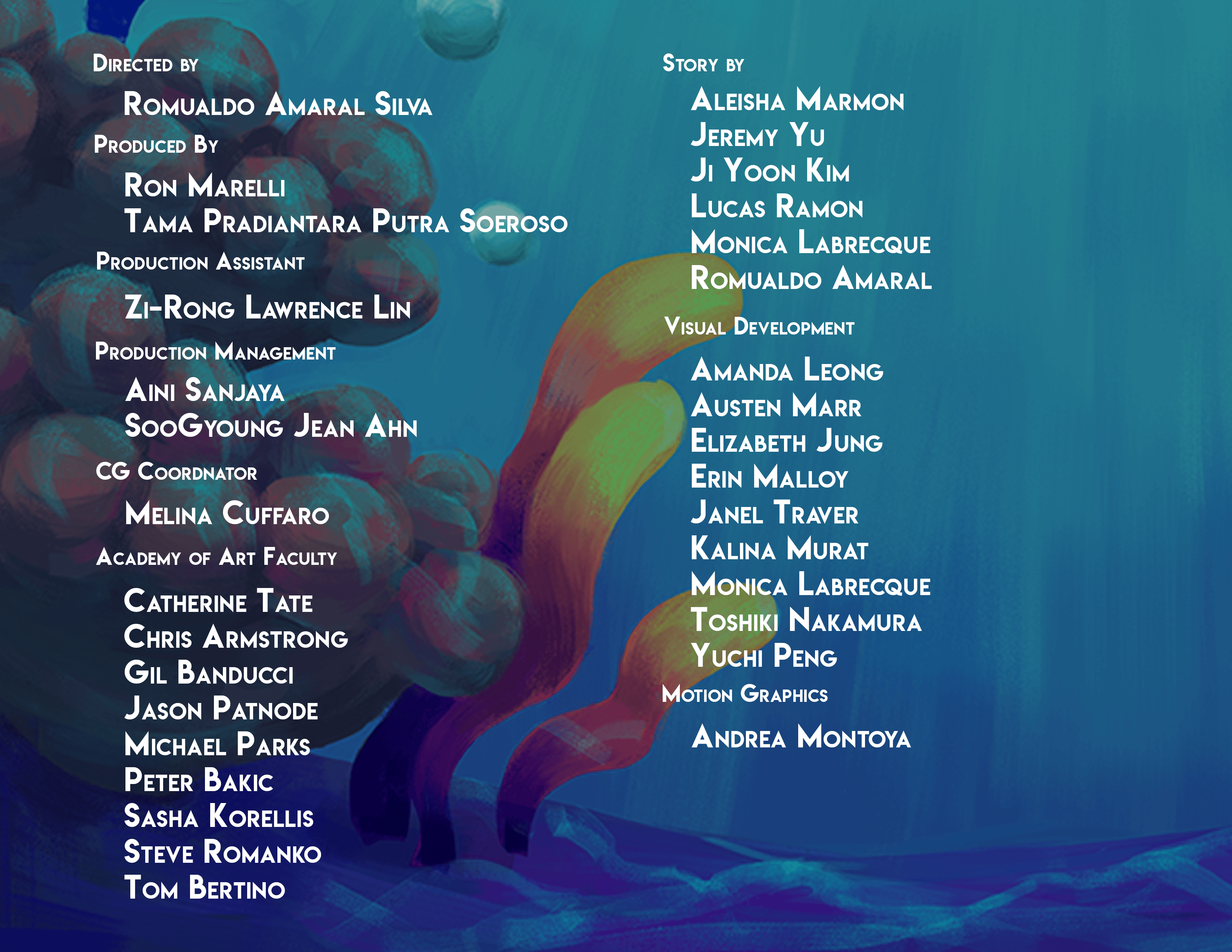 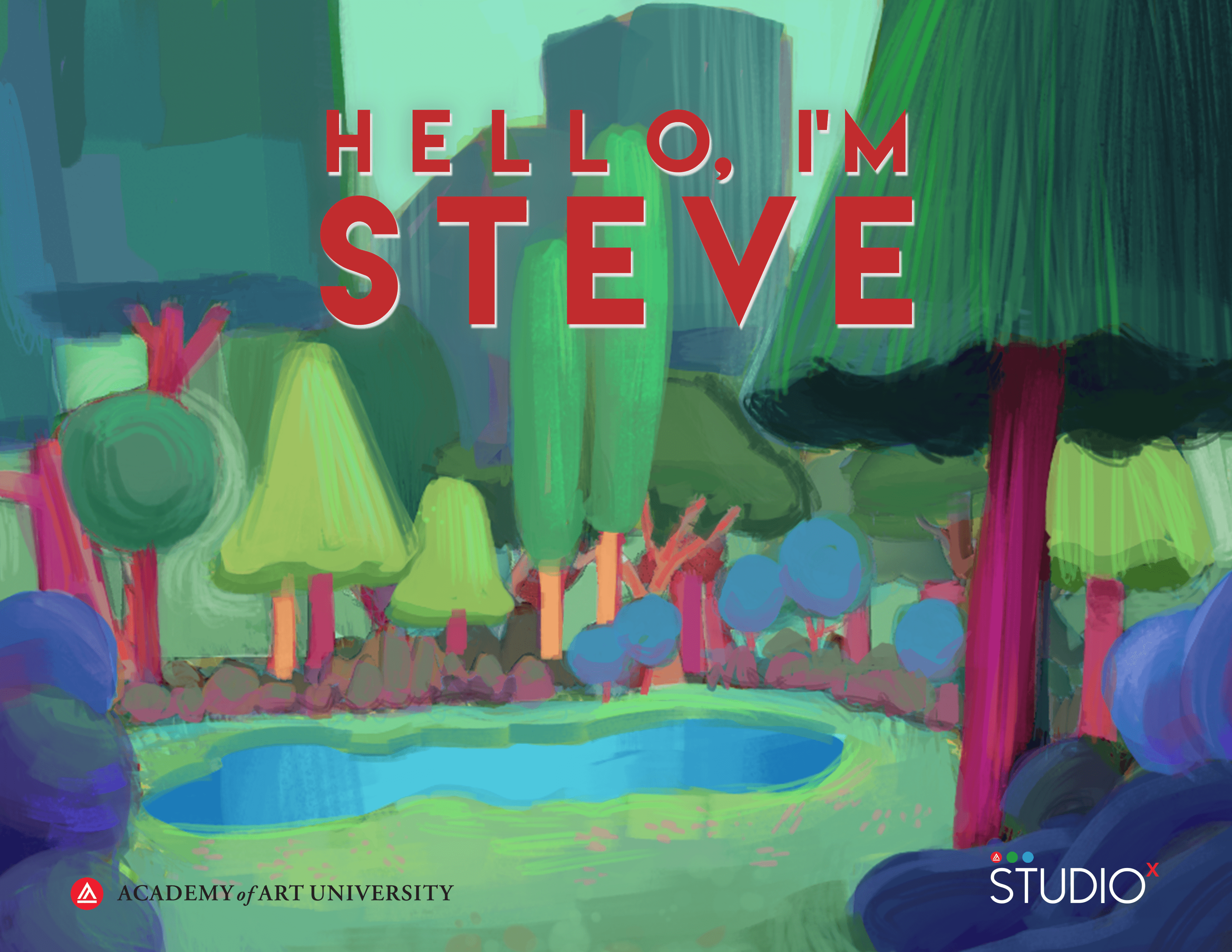